Living on an island, the Irish have always been a nation of travellers, and some of my co-workers now fly to Majorca and Cyprus as frequently and casually as their grandparents travelled to Dublin. Now that money has become lean again, however, many are finding travel far too expensive to do frequently.

Strangely, there are several ways to travel cheaply that few people practice. One of them is the business trip -- my job paid for me to go to London three times in the last year, and each time I stayed on extra days to see the sights. My employer had to pay for a return ticket anyway so it made no difference to them, and I got to see London for several days.

Hostels also offer the chance to mingle with other guests in a way that hotel s do not. Since most people in hostels use their rooms only for sleeping, and spend their time at the hostel sitting in common rooms, hostel guests have the opportunity to chat with others if they choose. Hostel guests also tend to be young and adventurous, often backpackers or other casual travellers, and come from all over the world. When I stay at a hostel, I soon have enjoyable conversations with people from Russia, Australia, Africa and many other parts of the world – all with stories to tell.

You might think that seeing a foreign city would be expensive, and every city is different. In many cities, though, the most amazing sites are the statues, buildings, rivers, bridges and public parks, and those are almost always free. London has dozens of museums, many of them open to the public every day for free; each time I go I see a few more. 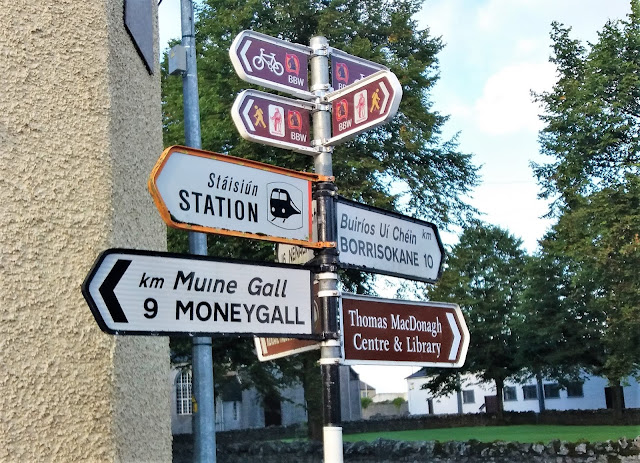 Tips like these can help you visit other parts of the world even on a tight budget – or, if you’re that kind of person, to save all your money for drinking.