Not crossing that thing 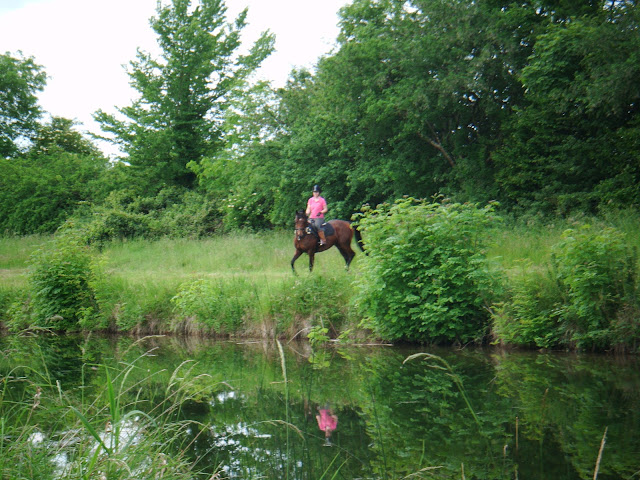 .. said the horse to the rider across from our house. If you want to cross it, get off.

The laptop has been in the shop again, so posting has been more sporadic than usual.

Posted by Brian Kaller at 18:12 No comments: 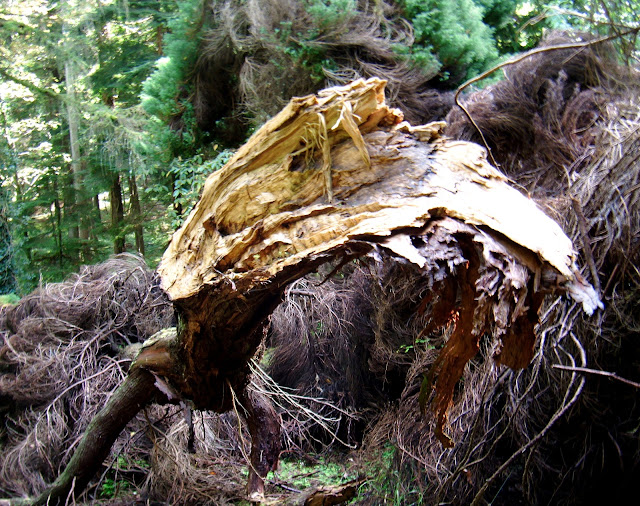 In the countryside here, Halloween was the day to remember the dead, as the days grew dark again and the land grew gray and stark. It always felt appropriate to me, then, that it was so close to Remembrance Day -- Veterans Day in the USA -- when we remember the fallen. I also like that this day does not signify the triumphant nationalism I saw in my own country, but mourning for a tragedy.

Such rituals are not popular in our culture anymore. In the strange culture of the energy window, death is no longer the constant presence it was for our ancestors, so we have hidden it as we once hid sex, but behind veils less attractive than courtship. This age of inhuman speed and unlimited promise has removed our sense of passage, the sense that our uncommon lives are flowing to their common destination. Millions of us who grew up in this age, I think, will find themselves at the end, their busyness for nothing, wondering what happened to their lives, and unprepared for what happens next.
Posted by Brian Kaller at 12:52 1 comment: 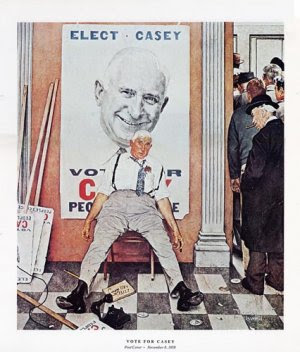 Most of my countrymen are shocked when they discover the disdain in which they are held around the world;  news media across Europe tend to regard US elections as a comedy programme, endlessly replaying the most egregious flubs of the most dubious political characters as though they represented the quintessence of my native land.

Yet the US election still dominates the headlines here, either because people fondly remember the America that was or simply because US military and economic disasters cause trouble for everyone else. As the resident North American accent in the pub, I have to field a lot of questions about the latest election news. I disappoint people by telling them that not only am I not following the campaign trail, but I've also done everything I can do avoid it.

The mainstream media tends to treat an election as the Super Bowl, a New Top Model, an American Idol, the Oscars or an apocalyptic smackdown. In reality, it simply should be a job interview, and you are the employer.

No election let women vote, or created the civil rights movement, or laws to protect our air and water. These things happened because neighbors met, organized, protested, ran local candidates, went to prison — and moved and moved and moved until they were a movement. America, and countries in general, get better when people get it into their heads that they should be the ones running the country, and cajole and intimidate elites until the elites back down.

This piece was adapted from an Opinion piece I wrote for the St. Louis Post-Dispatch in 2008. I put in the blog two years ago, but thought it appropriate at the moment.