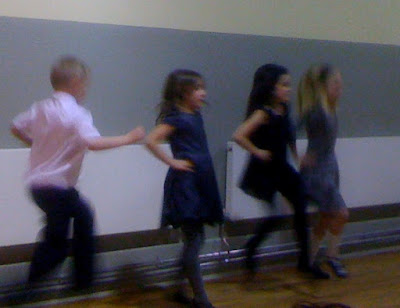 These are people who found a tiny and overcrowded raft, floating on the open ocean, safer than their homes. See what you can do where you live -- you probably can't do much, but you might be able to do a little.
Posted by Brian Kaller at 22:02 5 comments: 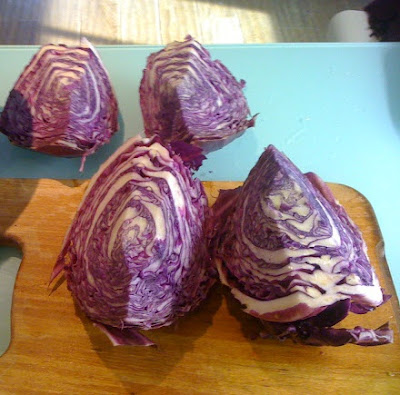 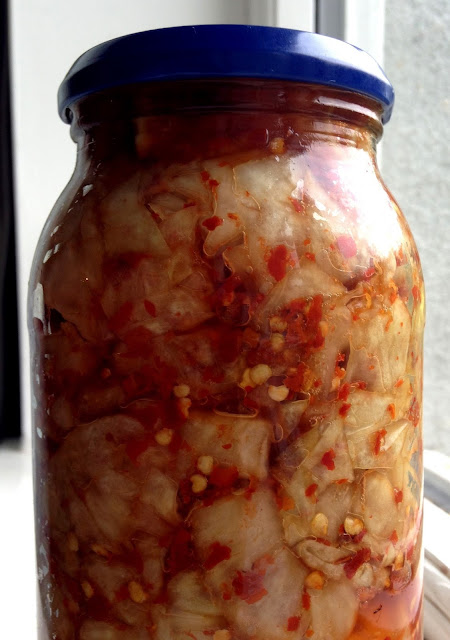