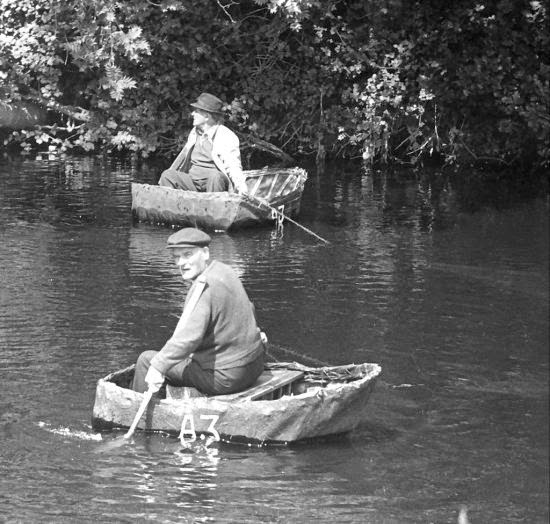 "Under the green and rolling hills of Scotland, several people lay buried for four thousand years. Around them lay what we guess to be their keepsakes; beads, a bronze knife, tools and a battle-axe. Most interesting, though, was that at least one of them – a teenager when he died, curled up like a baby – lay in what was guessed to be a wicker coracle, like those used on these islands into the 20th century. He was buried in his boat.

Stop and consider a few things about this. First, its antiquity: Before the Ancient Greeks or the Hebrew prophets, before all but the earliest pyramids, there were Scots. Also, you don’t see boat-burials every day; perhaps it was the youth’s most prized possession, the Stone-Age equivalent of being buried in your Rolls-Royce. Finally, consider this was a giant basket, woven together by hand, and that it carried people safely across the cold waters."

My latest article, "A Short History of Woven Boats," is live at Mother Earth News: check it out. 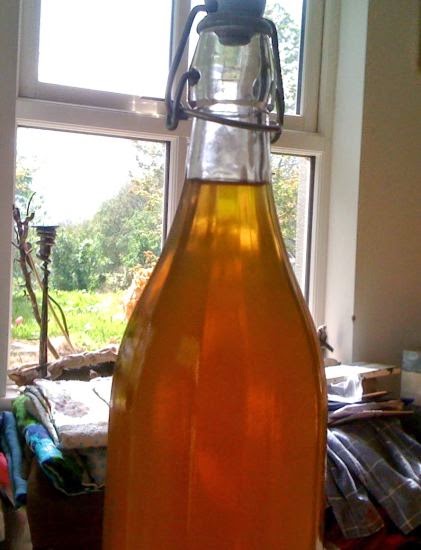 How to make your bad wine into good vinegar:

There are three ways to do it yourself. First, you could buy mother of vinegar, a slimy glob of the bacteria that makes acetic acid, and mix it with your wine. Second, you could buy unfiltered, unpasteurised vinegar that still contains the bacteria – effectively, it has a bit of the Mother still in it – and mix that in. Third, you could take the long way around and leave your wine out like sourdough, hoping that the right bacterium floats by on a wisp of breeze, lands on your project and goes nuts.

Posted by Brian Kaller at 21:26 No comments: