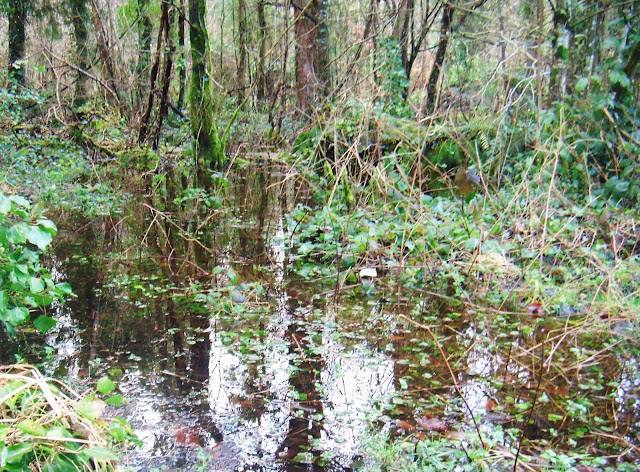 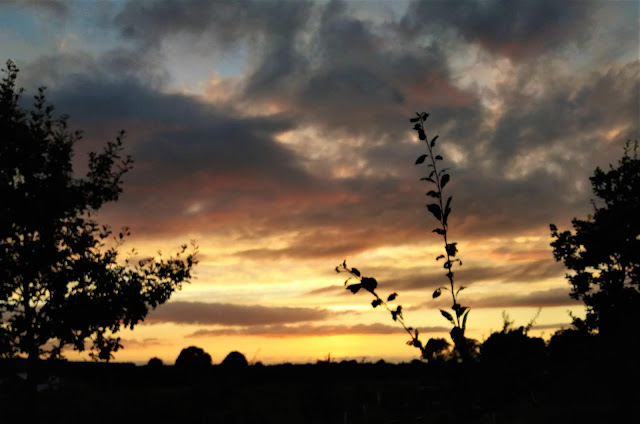 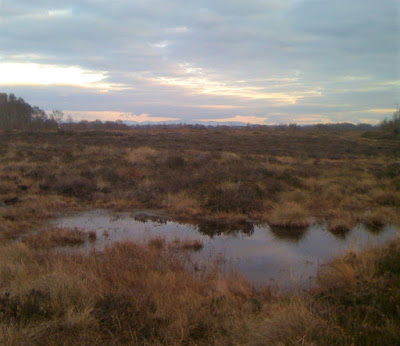 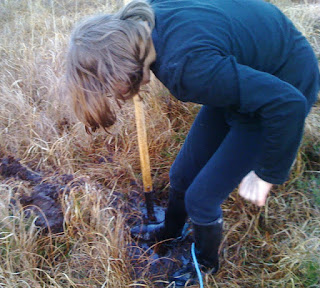 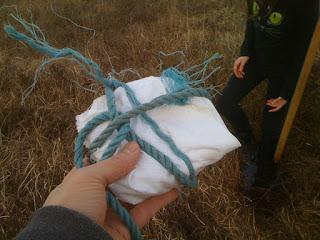 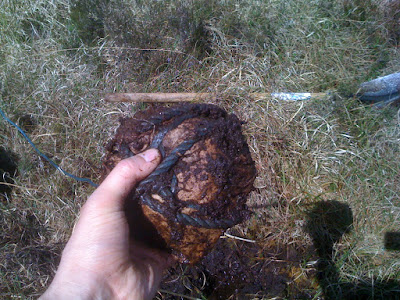 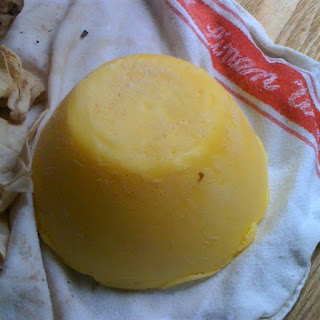 Posted by Brian Kaller at 22:36 No comments: 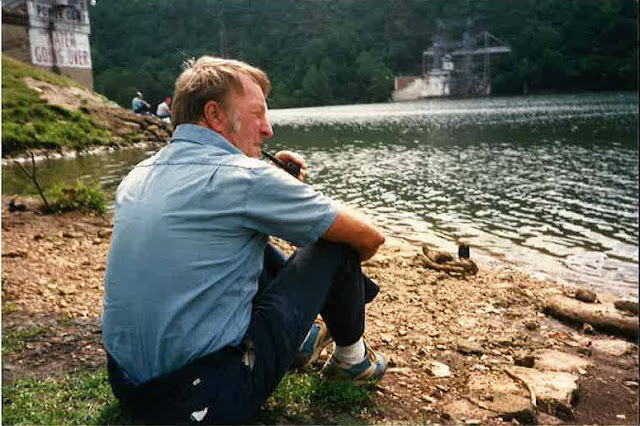 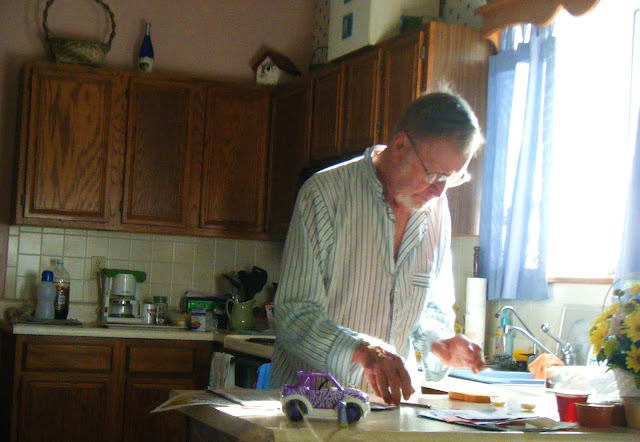