A man who knows his business 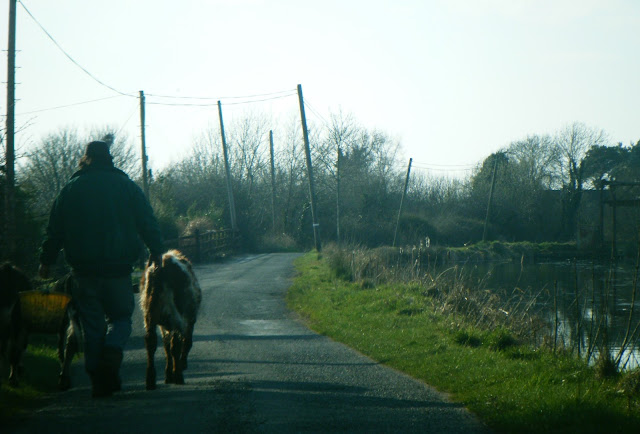 The road to our house runs along a 300-year-old canal, originally dug to transport turf -- dried peat moss, our main fuel here -- on horse-drawn barges to the damp and chilly homes of Dublin. The road is only a single lane wide, so even a short trip to the village and back involves a lot of pulling into driveways and letting other cars go past.

On the other hand, it makes a lovely path to jog back and forth on weekend mornings, past rusted boat-hulls on the shore and neighbours with their dogs and children. It harbours many distractions for the aspiring jogger, like hedgerows filled with fruits and berries in season, the sweeping grandeur of our local herons in flight, or the darting brilliance of kingfishers and bullfinches.

As I jogged along the canal this weekend, my neighbour Liam waved to me, and I stopped to say hello.

How you keeping, I asked.

“Not a bother, Brian,” he said in his amiable rasp. “A little unsteady this morning -- I was up calving all last night.”

One of your cows gave birth? I asked. As long as I’ve lived here next to neighbours and friends who raise cattle and sheep, and even helped out a bit, I’ve never been with them during birth. Yet this is central to a farmer’s life -- one of my favourite television programmes on these islands is an annual event called Lambing -- Live!, where talk show hosts interview farmers in spring and talk about how the lambing is going.

“Sure, usually they’re just fine by themselves, but sometimes they need a hand, and it can keep you up until dawn,” he said.

Do they tend to all give birth around the same time, in spring? I asked -- it seemed a little early for that.

“Left to their own devices, they’d all give birth around spring, but I encourage them to spread it out a bit,” he said. “Makes it easier on me.”

Do you, um, bring the bull around at certain times, or what? I asked. Sorry, I’ve lived here long enough that I feel like I should know this.

“Frederick,” Liam said -- “you’ve seen him in that field down along the canal banks - you know the one? He’s a good lad, and he’s been with me a while now.”
I’ve seen you with the bull, I said -- I’m impressed at how calm he is.

“Everyone’s terrified of bulls, but I’ve never been hurt by one -- I raised him, and he trusts me,” Liam said. “Occasionally he’s lifted me in the air with his head -- gently, just playing -- and set me down again. I’ve tried to pull him in the tractor, and he can just pull the other way and turn the tractor around -- so if he wanted to get me, I’d be gone. But he’s never wanted to do anything other than play a bit. It’s cows you have to be afraid of.”

Really? I said. You think of bulls as much more dangerous.

“Ah, bulls warn you when you’re getting on their bad side -- they stamp, they snort. They give you fair notice, and only fools ignore them. But cows can come at you out suddenly, just because the spirit took them.”

Liam has been handling cows since he was a boy -- in some cases, the great-great-grandparents of these cows -- so I trust his judgement on these things. 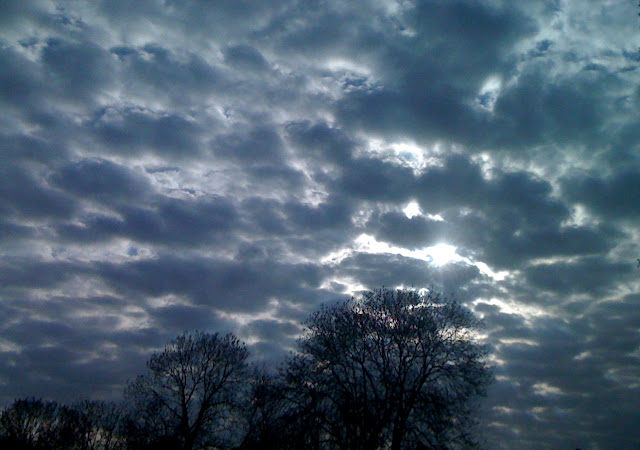