Correction on the talk at Macalester Friday the 13th of July - it's at 6 pm. Here is the information again:


I've been writing less lately because I've been preparing a trip to the USA, my first one in three years, and posting will be light for the next several weeks during our trip.

I'll be visiting family in Missouri in early July, and have been invited to speak to Occupy St. Louis at 7 pm on July 4, at Legacy Books & Cafe, off Delmar & Union in the city.

Then The Girl and I journey to Minnesota to see old friends, and I will be giving a lecture at Macalester College two nights in a row -- Friday, July 13 at 6 pm, and Saturday, July 14 at 7 pm.

The lectures, held in the Weyerhauser Boardroom, will be on "O'Sterity: How the Irish thrived in desperate times." The talks will focus on the problems we face in the coming decades -- peak oil, climate change and economic collapse, all summed up as the "Long Emergency" -- and how we can deal with them using the skills and knowledge of traditional cultures.

Ireland, I point out, makes a good example: when my wife was growing up here in the 1970s, it was poorer than many Third-World countries, and not everyone had electricity or indoor plumbing. Yet statistics show people were better-educated, safer, healthier and happier -- at least from survey responses -- than Americans today. If we can piece apart why, I argue, we can help Americans and other modern people thrive during the difficult times ahead.

I've also been invited to speak on Andy Driscoll's "Truth to Tell" radio programme at 9 a.m. on July 16. The programme can be heard in the Twin Cities area.

If you're interested in peak oil, homesteading, ecology, distributism, or any of the other subjects we talk about here, feel free to come, or let your friends know.
Posted by Brian Kaller at 16:18 2 comments:

Flowers on the wall 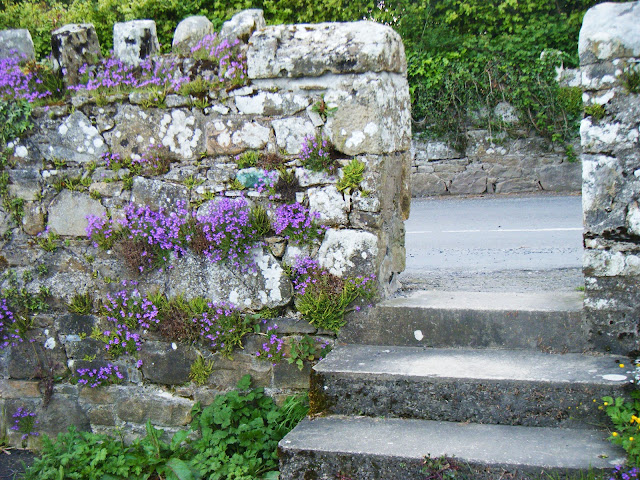 Posted by Brian Kaller at 07:40 No comments: 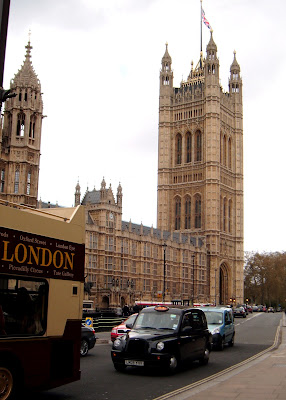 Living on an island, the Irish have always been a nation of travellers, and during the boom some of my co-workers flew to Majorca and Cyprus as frequently and casually as their parents travelled to Dublin. Now that money has become lean again, however, many are finding travel far too expensive to do frequently.

My family never had any money, and never took holidays, so I never travelled growing up. I took one plane ride with my grandmother when I was seven, to Cleveland, as far as I ever travelled in the USA, and that’s all – I’d never seen another country. In adulthood, however, I tried to rectify that, eventually moving to Ireland. I’ve still never seen the East or West coast of the USA, but I have no particular desire to. What I have found, however, are several ways to travel cheaply.

One of them is the business trip -- my job paid for me to go to London three times in the last year, and each time I stayed on extra days to see the sights. My employer had to pay for a return ticket anyway so it made no difference to them, and each time I got to see London for several days, I ticked more items off my “bucket list.”

Hostels also offer the chance to mingle with other guests in a way that hotels do not. Since most people in hostels use their rooms only for sleeping, and spend their time at the hostel sitting in common rooms, hostel guests have the opportunity to chat with others if they choose. Hostel guests also tend to be young and adventurous, often backpackers or other casual travellers, and come from all over the world. When I stay at a hostel, I soon have enjoyable conversations with people from Russia, Australia, Africa and many other parts of the world – all with stories to tell.

You might think that seeing a foreign city would be expensive, and every city is different. In many cities, though, the most amazing sites are the statues, buildings, rivers, bridges and public parks, and those are almost always free.

I was almost thirty years old before I got a passport, and while there's never much money to go around, I want to make sure I travel while it's as cheap as it is now.
Posted by Brian Kaller at 23:52 4 comments: 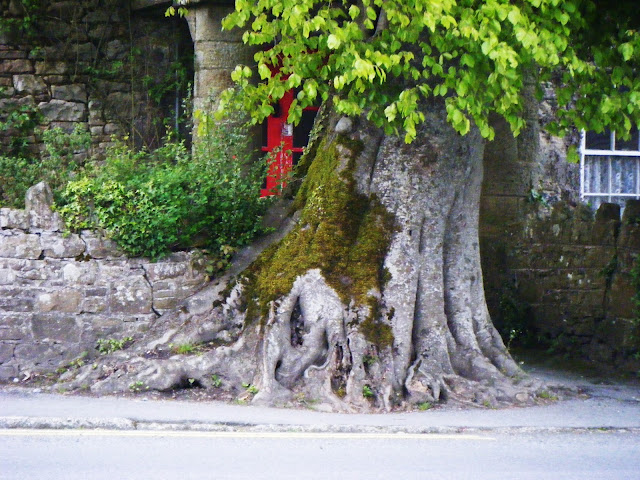 Some trees here, and some stone walls, have stood for centuries, and sometimes they grow into each other.
Posted by Brian Kaller at 08:21 1 comment: