What not to do with chickens 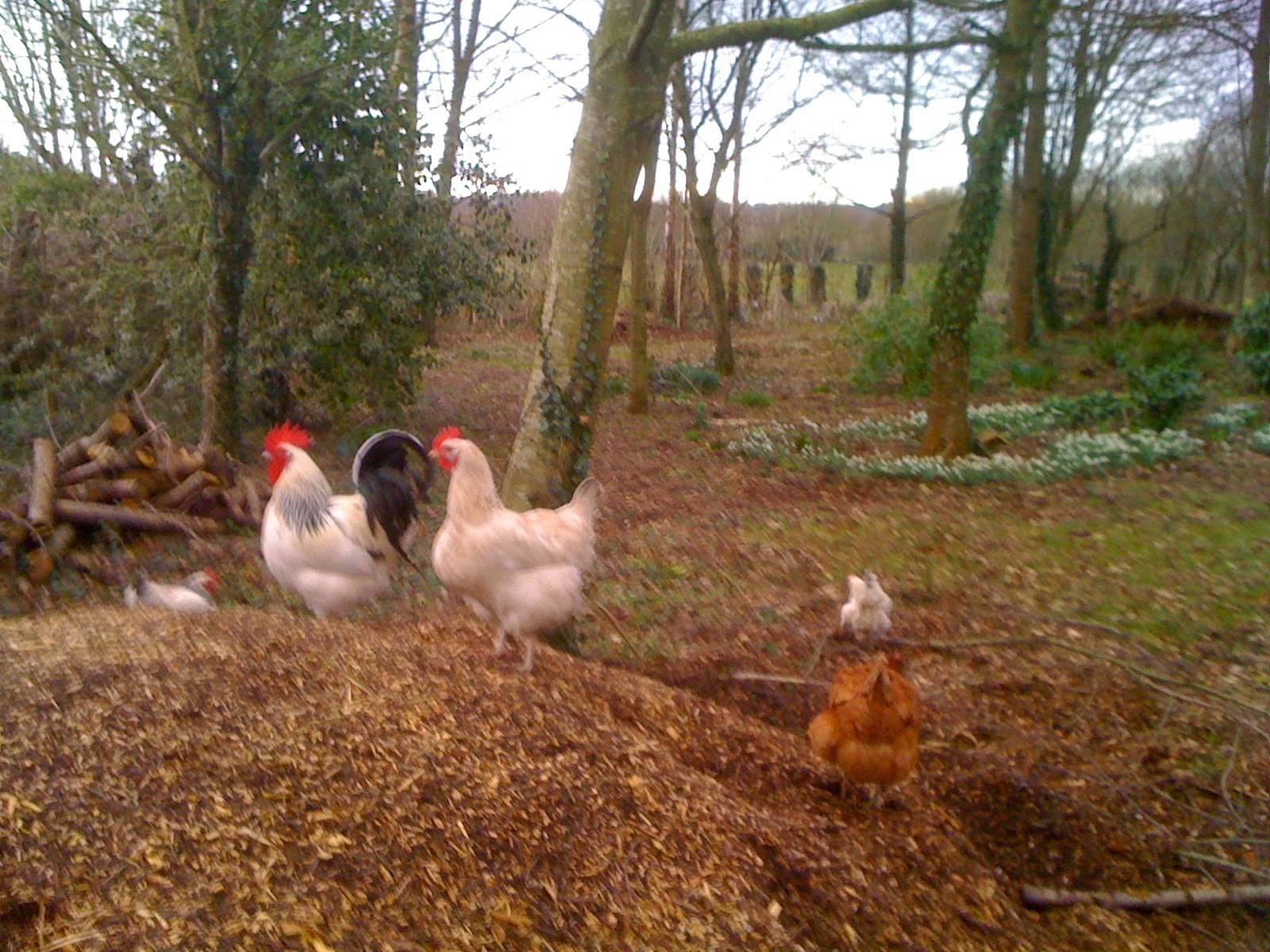 Chickens used to be a ubiquitous a part of any household, taken for granted as electricity or a car might be today. Now, homeowners are re-discovering the value of backyard chickens; they offer pest control, lawn-mowing services, fertilizer, comedy relief, and their business end doles out concentrated protein like a Pez dispenser.

New chicken-owners can get frustrated, however, when they expect more than chickens can deliver, either in food, companionship or general co-operation. If you are considering keeping chickens yourself, try to learn and avoid the most common mistakes, so that you can instead make an entirely different set of mistakes.

You might think, for example, that your chickens might see you as dogs do, as a god who drops manna from above. You would be mistaken: Chickens don’t think you are the same person who wore that different shirt yesterday. Chickens don’t think that your moving parts are part of a single life-form. Let’s put it this way: Chickens don’t think. What I’m getting at here is, don’t walk into a chicken run barefoot, or the birds will see your toes and give you what we in the business call “the full Hitchcock.”

To use another example, you might think that when you open the enclosure door and the rooster runs out between your legs, he would realize his mistake and go back where the food and sex are. In fact, you would be wrong. Instead, be prepared for the cockerel to run frantically in all directions until exhausted, occasionally banging his head on the fence as he repeatedly tries to go through it like a moth at a window.

When you successfully retrieve your cockerel, you might think you can lift him over the fence and gently let go, since a bird — with wings and feathers and all — will flutter delicately to the ground. If your rooster is like mine, however, be prepared for it to drop like a bowling ball out of your hands and into the mud, and complain at you the rest of the day.

If you have both chickens and children, is that your rooster will go up to the hens and … um …. raise questions. A lot. Not consensually. Emphasize to your pre-teen daughter that any teenaged humans engaging in similar behaviours should get a good talking-to — using the language of ninjitsu, followed by the language of police reports and indictments.

After you built them a home and yard and gave them food, water and soft bedding, you might think they will snuggle in and obediently lay eggs in your hen box, realizing their good fortune. You probably will not expect them to try to tunnel out like Charles Bronson in “The Great Escape.” In fact, you would be wrong — we found one of ours apparently spent hours burrowing several feet under the coop, only to panic at the realization that she was a bird now deep underground.

Remember that chickens are social animals and need to cuddle together as a family, where “family” is defined as “one of those daytime talk-show guests that throw chairs at each other.” If one of the chickens begins to look a little ragged, as one of ours did, remember that the others will not gather round and cluck sympathetically out of sisterly concern, but look at it like hyenas do a wounded gazelle on the Serengeti.

Finally, it might be best not to treat chickens as pets; they are made of meat, and secretly long to return to their natural state of being dinner. As such they will constantly prowl their territory searching for new and more creative ways to die, and you will not be able to keep them from it forever.
Posted by Brian Kaller at 23:44