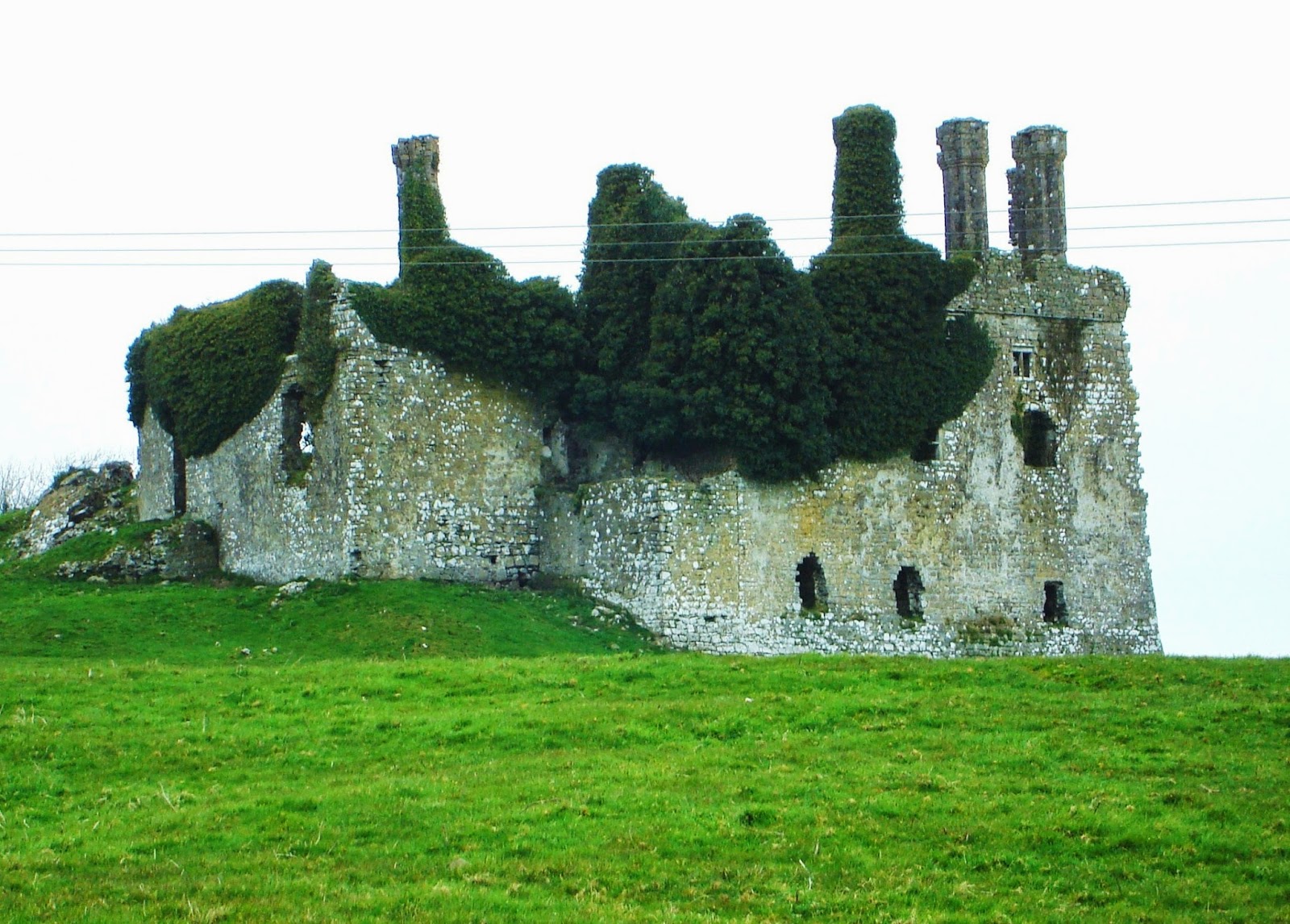 We followed his finger to the place where the Boyne began -- a river named after the goddess Boyne, often depicted standing in water. My friend and I came upon it and she promptly fell in, standing knee-deep in the spring.
Posted by Brian Kaller at 22:29