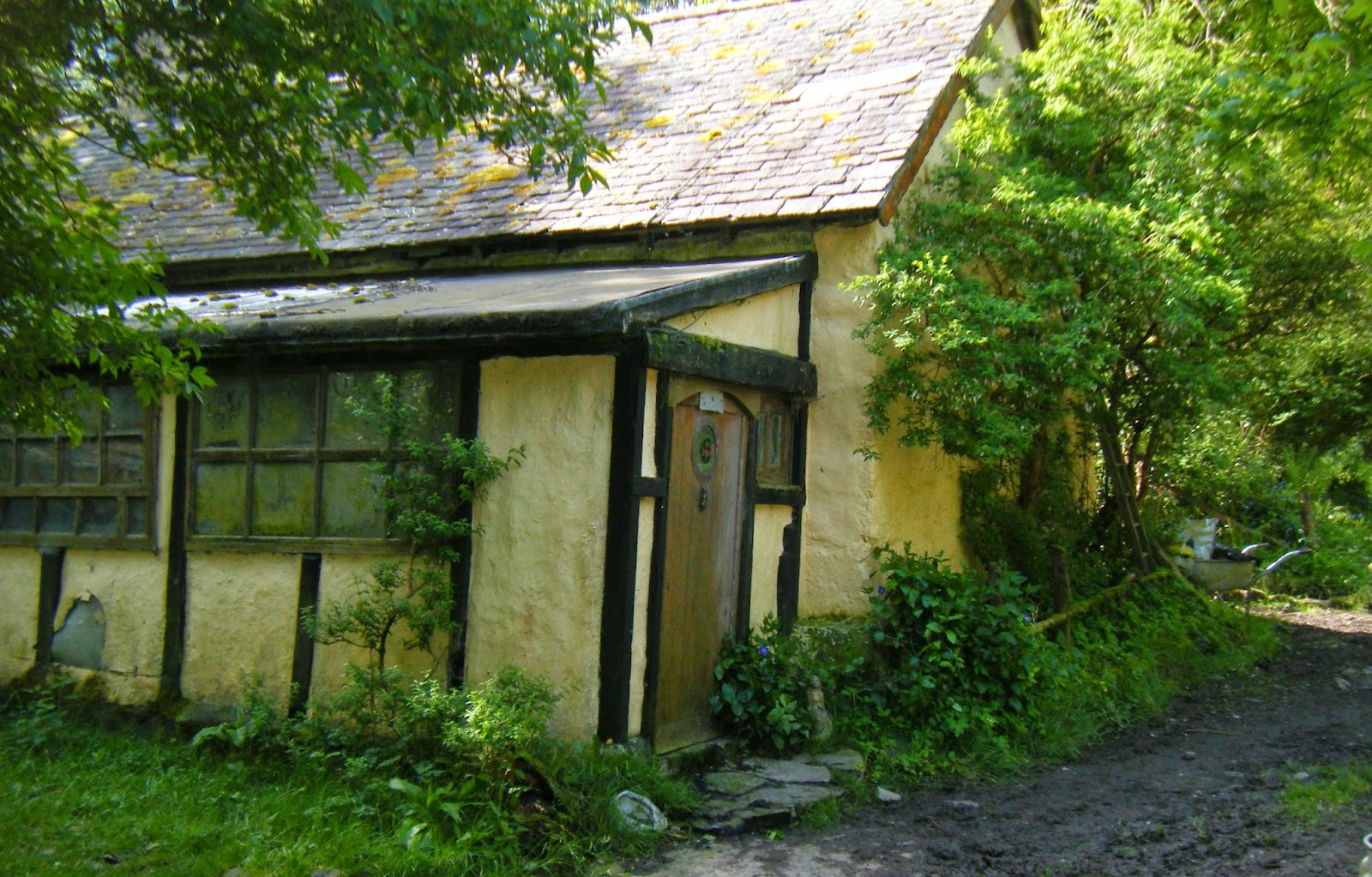 After Mass I talked with our postman, who lamented the changes he was seeing in Ireland.

“People used to gather together every night around here, and in the village, and now they’re all watching the telly,” he said. “It’s getting way too commercialised.” “With the older people I can do what I always used to do, and just open the door to their home and walk in.

‘Hello Paddy,’ I would say, and they’d say ‘Tom! How’re you keeping?’ I ask if they need anything from the store, so when I would bicycle to the houses around here I would bring some food or newspapers too.

We’re all going to be old someday ourselves, God willing, so it’s just respect.”

Why don’t you deliver the post by bicycle any more, I asked?

“Ah, they’re making me take a car,” he said. “And people get big deliveries these days, to a house full of stuff. Not the same as the old days. But the older people still greet me the same as always.”
Posted by Brian Kaller at 22:26

I've sometimes thought that the way empty US neighborhoods flicker at night with the blue lights of television should be a defining image of the decline of our civilization.

Our post is back to bicycle delivery although there is a van that does the parcel deliveries too. I love seeing Shaun our postie on his bike and the other day when I mentioned I had a parcel to pick up I hadn't got to the post office to get yet he offered to collect it for me. I offered him a dozen eggs by way of thanks which he then shared with the other parcel delivery post lady who has a large family (I gave him another dozen for him when I heard that). Post delivery with service isn't entirely dead, not in Ballan at least. :)

Anubis, absolutely -- and here television was introduced recently enough that you can see the change happening.

Hippy, that's a great arrangement -- I best your postman stays in shape, too. :-)

I just finished reading and discussing a book about the social and neurological impact of Internet and it was a revelation. (The Shallows by Nicholas Carr) I admit that I get frustrated by the general reluctance to critique technology and the dismissiveness showered on you if you do. All of us around the table were over 50 and, while grateful for the benefits such access to the world provides, to a one we were also glad to have come up in the world pre-Internet.

I've heard of that book, and really must read it.

Perhaps people are reluctant to criticise such technology because they’re all using it too; and in fairness, so are we. I’m out in rural Ireland, though, talking with people with narrow interests scattered around the world, and there this technology is useful. My problem comes when people communicate through glowing rectangles even when they could meet, or continue to do so in the presence of others.

I also suspect there's a certain anthropic principle at work; there might be a lot more people than we realise who don't want to use the internet, but we don't hear from them because they're not using the internet. :-)