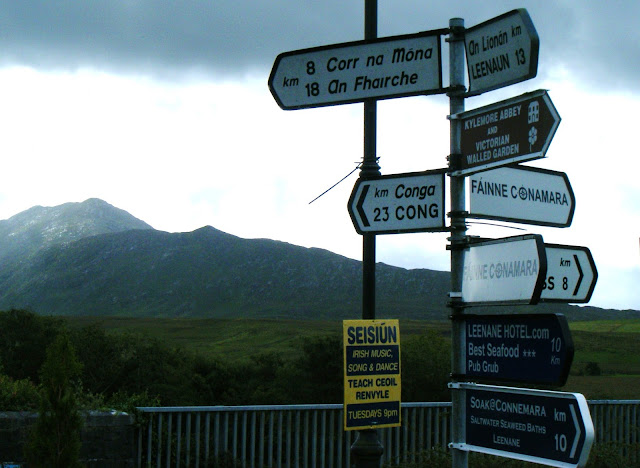 Most readers of this blog know that I regularly read, and comment in, John Michael Greer's admirable blog The Archdruid Report. I almost never mention other web sites on this blog, but I thought some of the recent discussions there were worth mentioning, and I doubt he would mind if I reproduced my comments.

A few months ago JMG posted a fascinating essay, "The Shadows in the Cave," about our culture's obsession with everyone owning the latest technologies. It's almost taboo, he pointed out, for people not to have a television, mobile phone, microwave and many other gadgets, even though humans survived before these things were invented and many people get on quite well without them.

JMG also pointed out something I've often harped on here: that most people these days get all their experience of the world from screens and loudspeakers, which paints a certain picture of the outside world for them. Most people I know -- left or right, American or European, religious or not -- are different only in the brand of information provider they use, and all accept the information given to them as though it were real experience.

That led in turn to a productive debate in the comments, in which I said:

I’ve been reading the last series of posts with great interest, and find they match my own experience. Rather than simply add my experiences to the long list here, I’d like to bring up a few related points.

Firstly, it’s not just that more people are increasingly adopting technology in their private lives – it’s that technology has invaded public spaces until it’s almost impossible to escape their influence. For example, I find it increasingly difficult to ride the bus, eat at a restaurant, work in an office, or relax in a coffee shop, without loud music blaring over loudspeakers, interfering with normal reading or conversation.

In our office there is a daily battle to get the pop music turned down, and the idea offends many people – “What would we listen to?” they ask. I invested in my own headphones to listen to something else, but this also makes conversation more difficult, and it takes away my right to silence.

The same is true of television screens. Just in the time we’ve lived in Ireland, it seems, more and more pubs have abandoned the conversation or sing-a-longs for which they were traditionally known; many have purchased wide-screen televisions, and more patrons just sit there staring at it. More and more restaurants too have a television on the wall, playing television while people are trying to eat. I have even seen offices that set up televisions on every wall – showing company propaganda rather than actual programming, but programming all the same.

Secondly, I notice that many people – especially in my native USA – regard adopting the latest technology not just as a fashion, but as a patriotic or religious duty. I hear many people talk about “supporting the economy” – meaning the money economy, a coalition of international corporations, beholden to no one -- as though they are tithing in church. I can’t tell you how often I hear people stare at their glowing rectangles and make announcements about how “the economy” is doing, as though they have sworn loyalty to it rather than to their family or community, and as though they have some control over it.

Finally – while I largely agree with you and everyone here about the dangers of technology, and have argued as much in my own life – I would argue that just using technology sparingly makes a big difference.

For example, I know many people who only watch one television programme, and gather at friends’ homes to watch it 12 times a year or however often it is on, and live the rest of their lives largely media-free. They find their television gatherings a powerful experience, partly because they are seeing it with others, but partly because they are not surrounded by such things all the time. For my part, I watch old black-and-white films with my daughter, and have written about their value in envisioning a low-tech future.

When our ancestors saw plays or operas, or my grandparents saw cinema in the 1930s, I suspect they felt a power and catharsis that few of us will ever know, precisely because what they experienced was so different from their daily life. Just as loudspeakers playing the same songs over and over prevent me from ever enjoying those songs again, so does constant exposure to television or media rob us of the ability to savour them.

Thank you for your posts,

Brian Holy cow! This is brilliant! What a world we have created to make all things better. We are so disconnected from one another.I live in South Florida and the majority of times I have to flash my high beams or honk my horn because someone is reading a text or whatever on their phone at a light change. When I visit with family it drives me crazy to see my nephews and nieces all on their cell phones reading Facebook etc. HELLO we are together. I have a friend who has a basket at the front door and she collects all the mobile devices when the family come over for dinner. They can get them as they leave because being present to one another is more important than the device.Thanks for this. Peace, Fr Brian