Interview with a neighbour 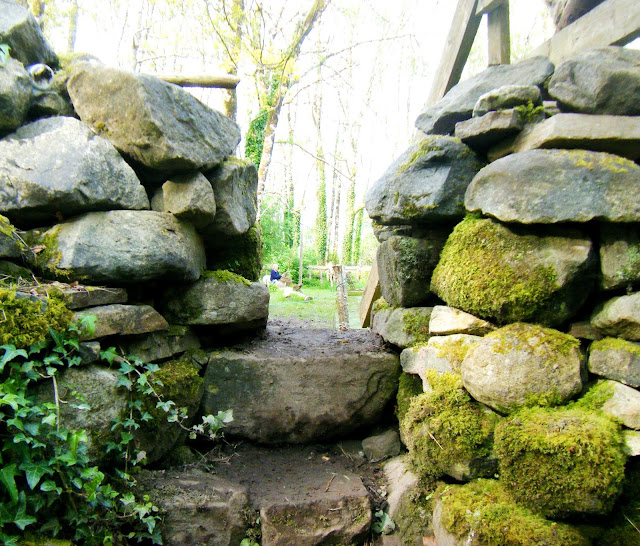 Sorry for the light posting. I've been taking night classes in Dublin, so on school nights I've been getting up around 6 am, bicycling a few miles to the bus stop, leaving my bike in my neighbour's barn, and taking it to my day job. I work my day job, go to night classes, and ride back around 11 pm. Even on nights when I don't have classes, I've been riding home around 9 pm. It hasn't left a lot of time for writing outside of my weekly column.

I would have done this earlier in life, but was spending all my spare time with my daughter. These days, my now-teenager mainly wants to spend time with her friends. Occasionally she's willing to go to a movie or concert with me -- we went to see Charlie Chaplin's City Lights a few months ago, and is willing to see Verdi's Aida on stage with me in November -- and I'm satisfied with that. Most teenaged girls wouldn't want to go with their father to such things at all these days, so I count my blessings. Most of the time I reluctantly play the villain of her story, the Strictest Parent among all her friends.

With all this going on, it was relaxing to sleep late today, fetch some vegetables right from the garden, sautee them with blood pudding and coffee on a chilly Irish morning, and tend to the garden. Tomorrow I'll be extracting the honey from my hive for the year, which should last us through next year and make some Chrsitmas gifts for the neighbours.

Speaking of the neighbours, I've been spending almost every weekend visiting with one of my local elders, and sometimes travelling with them while they show me around. I walked with one elderly friend around the ruins of Carbury Castle last weekend, and I'll have much more to write about that. For now, here is a snippet of our interview -- I've left his name out and changed the local names for privacy. 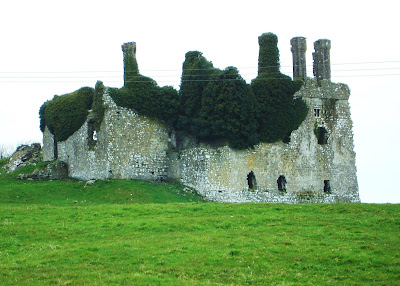 Me: I remember when a friend of mine visited from America, and she was interested in the River Boyne knew that the head was around here. We found it on the map and looked for it on the ground, came onto the old estate there in Carbury, and met the old landowner …

Neighbour: There’s also a holy well there; we hold an open-air Mass once a year, on Trinity Sunday. The family that built that estate moved out of Carbury Castle in the 1600s, the time of Cromwell, but they wanted to live where they could still see the Castle in the distance, and you can.

The other thing I wanted to say to you is that the local burial ground is up there too, for hundreds of years but not always in the same place … When they were building the canal – according to the local history, this is what we were told -- with the route the canal was taking, there was a graveyard in the way, so they moved it all to one side.

Neighbour: Ah, this was a long time ago, I’d say there were only bones. I was told they moved it with horse and cart, and there were only clay and bones. When you see the local burial ground it’s much higher on one end, because a lot more bones were put there. That was the local burial ground for people of this area, their forebears going back several hundred years or more. They were the old names of this locality -- they intermarried, and it was their hands that ploughed these fields and cut this turf going back several hundred years or more.

Me: So each of the old families here owned plots of land along the canal when it was built? How big were the plots?

Neighbour: Anything between seven and ten acres.

Me: Was that enough to live on?

Neighbour: It had to be. And when the estates were broken up, they were given an additional 15 an 20 acres to go with that from the Land Commission.

Me: Because their families were always expanding? 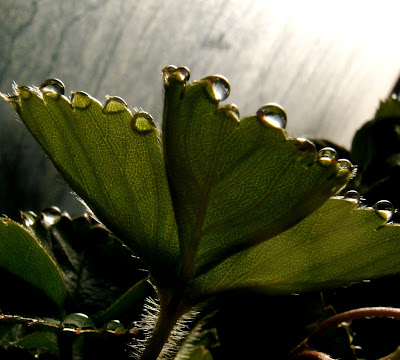 Neighbour: Yes, and the English landlord of this area left each family seven to ten acres to live on, and in each generation some of the children just had to leave. That was supposed to feed them with the help of whatever money they made working for the landlord.

Me: But the landowners would own huge chunks of a county, wouldn’t they?

Neighbour: The local landlord here owned perhaps 20,000 acres. Often the local farmers paid rent to the landlord – that’s why there were evictions during the Famine.

That wasn’t the case in this area – most farmers' ancestors had helped build the canal, and were rewarded with ownership of their little plots. They might have starved, but none were evicted.