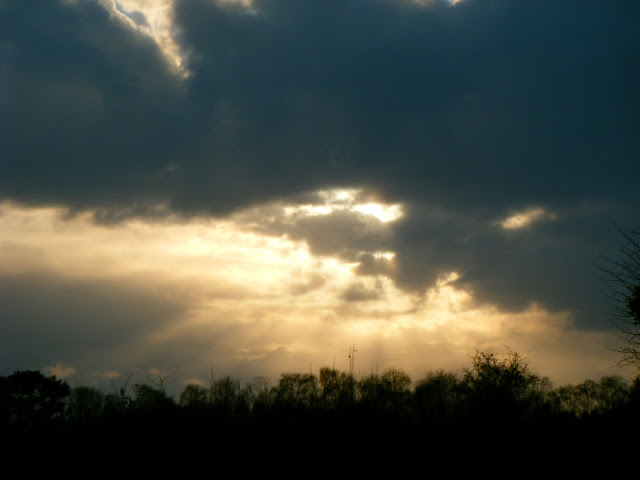 From "No Shoes in Summer," Wolfhound Press.
Posted by Brian Kaller at 23:27

Such vivid memories, and reminders of how tough it once was, how to appreciate what we have now.