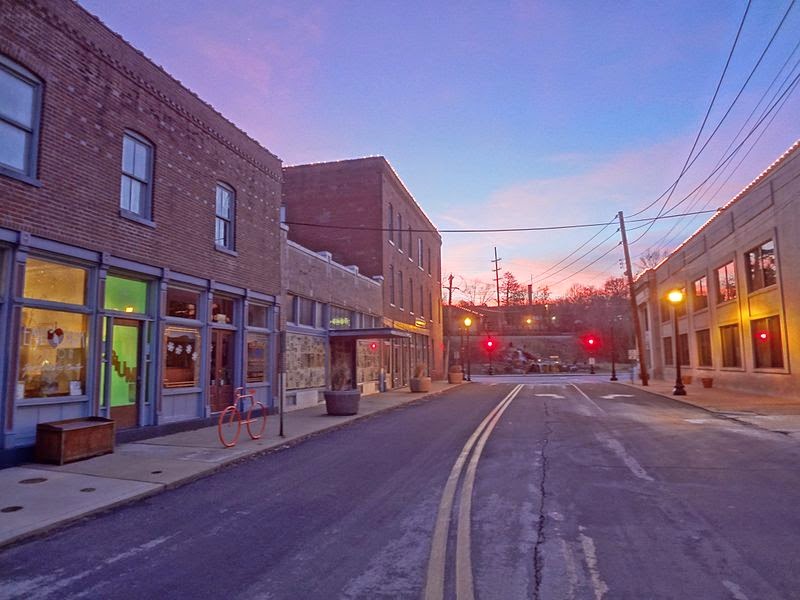 Photo: Courtesy of Wikicommons, Ferguson as you'll never see it in the media -- the way it looks on a normal day.
Posted by Brian Kaller at 22:55

Your friends showed their humanity in a time of need. Blessings to them.

Your last posting provoked me into trying to engage with your question about why Americans are so fearful these days. I’ve tried to build on your insights in my own post, Fear and Foreboding.

Christian charity at its best! No questions asked. Thank you for sharing this Brian. The unknown stories that show the reality of life and what it means to care for our brothers and sisters. Fr Brian

Lynda and Brian, thank you.

Andy, thank you as well -- I've been reading your blog and wondering what you thought of recent events, especially in light of your survey of Americans earlier this year. I think you're quite right, and would like to get back to you with more thoughts as time allows.