Ferguson: poverty then and now 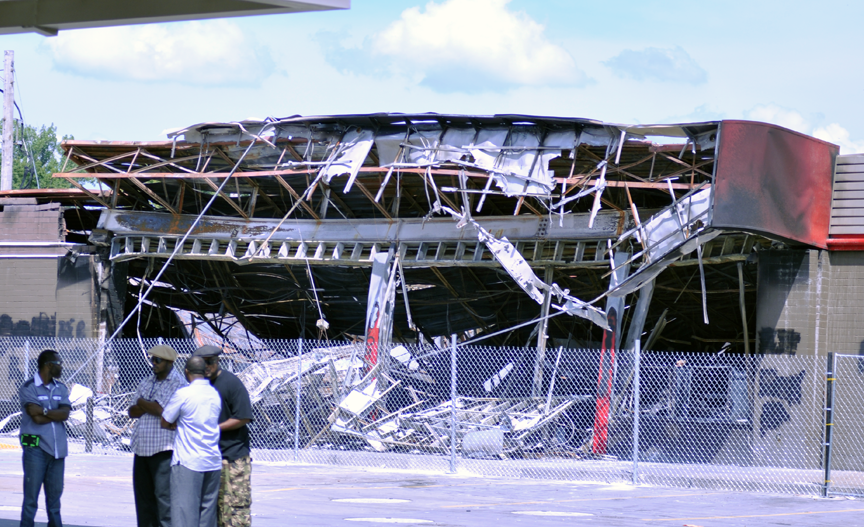 My interview about the situation in my old neighbourhood, continued.

The third thing that I was able to bring was that I’ve lived in rural Ireland for about a decade – I wrote my first magazine cover story about peak oil a little more than ten years ago, and have been writing about things like that ever since.

My contribution has been to research older traditions and crafts from a low-energy past, and to see how they could be useful to us in a low-energy future. That kind of knowledge is useful, because I was able to look back on Ireland the way it was a few decades ago, and compare it to poor and high-crime places in America today.

When violence happens in places like Ferguson, liberal Americans I know attribute it to poverty. But no place in America is poor compared to what Ireland was like a few decades ago, and it didn’t have those same problems. When my wife was growing up here in the 1970s, the average GDP-per-capita was lower than that of Gabon in central Africa. A lot of her neighbours didn’t have electricity or plumbing or cars, and some still drove horse- and donkey-carts.

Yet it was also a highly educated society, and a healthy one -- a doctor friend of mine here did a study on health in Ireland, and found that people were healthier then than they are now that Ireland’s been prosperous, and healthier now than in the United States. The crime rate was also lower then than it is now, and lower now than it is in the United States—a little over one homicide per 100,000 per year, as opposed to five for the USA and 100 for East St Louis. And that seems surprisingly common for traditional societies, to get by with little violence and little need for policing.

In the USA, though, we’re seeing more and more policing, and staggering levels of violence compared to most Western societies. In the article I proposed some reasons why that might be, and they are cultural. So those were three things I thought I might be able to add to the conversation.
Posted by Brian Kaller at 13:53