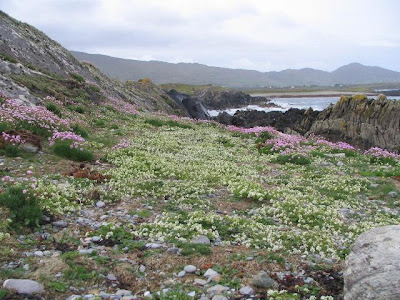 Holey smokes those are gorgeous photos!!! We have a lot of those same plants here too! (Seattle, WA)