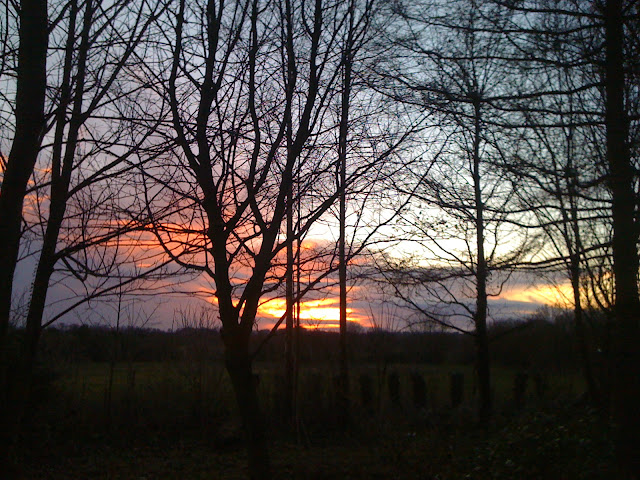 Now that the weather has broken and the rains have come again, we have more time to spend inside cooking. For many people these days this is an intimidating prospect, as more and more people are accustomed to eating take-out food or, at best, taking processed food from the store and reheating it at home.

The current wave of food shows – several food channels, in fact – is not always as much help as you might think. Many of these shows are a lot of fun and quite educational, but some of them give the impression that cooking is a fantastically skilled occupation for five-star chefs, and involves a great deal of hard work. Check out one of Heston Blumenthal’s programmes, for example, and you will see celebrities savouring laboratory experiments involving amounts of dry ice and electronic equipment not generally found outside chemical factories.

It might not be a coincidence that the populations that eat the most processed food also seem to watch the most cooking shows – the USA first, then Britain and Ireland. It might not also be a coincidence that, as these cooking shows multiply, we are eating more store-bought processed food than ever, many of them hawked by the same celebrity chefs who have the programmes.

In fact, most of the recipes in their books have to be unusual, for the same reasons that the names of rock bands and race horses must be unusual these days – all the simple ones have been taken. These books are consumer products, meant to be bought, with pictures meant to blow your socks off. You’re not going to replicate that at home, and shouldn’t try. What you might create is good and healthy food, with perfectly fresh ingredients, made perfectly to your personal taste.

Carrot – beet salad
The men in my house were always convinced they hated beetroot, knowing it only as boiled red lumps. When we started growing our own, however, we began experimenting with salad recipes, and found it like a whole new vegetable.

Combine vinegar and oil in a large bowl, whip into a vinaigrette sauce, stir in the herbs, then slowly mix all other ingredients into it. Let stand for an hour. If you want something more Oriental, you can add soy sauce, ginger and sesame oil.

Some of you might be bringing in the last of the tomatoes from the poly-tunnel, the ones that never got red. Most people think that you need to throw out green tomatoes, but in fact, they are delicacy in the southern USA.

To make fried green tomatoes, you will need:

First take two shallow bowls – I used plastic takeaway containers – and fill one with a mix of one cup of milk and one egg, beaten together. In the other mix a cup of wheat flour, half a cup of cornmeal, and seasonings – I used a teaspoon of salt, a teaspoon of pepper, some powdered vegetable stock, and a pinch of cayenne powder.

Coat a pan with oil – peanut oil or bacon drippings are ideal, but regular oil will do – and

Potato salad
I used to think of potato salad as an oppressively heavy dish, but with salad potatoes, apples, celery and herbs, and with yogurt substituting for most of the mayonnaise, it can be made surprisingly light.

Boil potatoes till tender, peel and slice as hot as you can manage. Slice eggs and celery, and dice apples. Chop any fresh herbs you have plus 3-4 green onions. Mix salad sauce and add to warm potatoes, and toss gently. Leave to cool and adjust seasoning.