The problem with herbal remedies, part 2 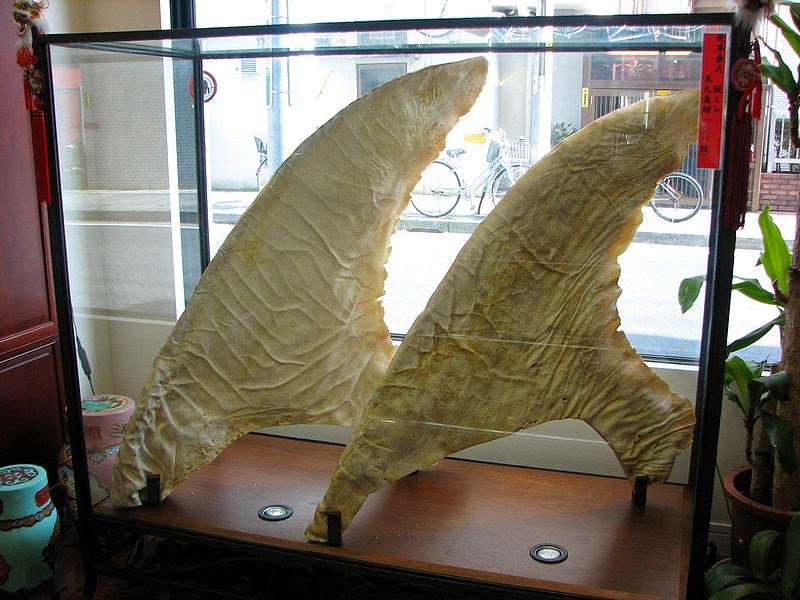 Yesterday we pointed out that herbal remedies do not make a proper substitute for real medicine. Some plants do have an effect on the body, but their active compounds were long ago isolated in a laboratory and standardised, and we no longer call them “herbal medicine” – because they work, they are called medicine.

It’s not that most herbal remedy pills have never been tested in laboratories, however – it’s that they have been tested, and proven not to work. A landmark ten-year study by the U.S. National Centre for Complementary and Alternative Medicine tested a wide variety of common herbal cures and found that none of them performed any better than sugar-pill placebos at alleviating the conditions they were supposed to cure. Specifically:

Alternative medicine is an industry, just like the mainstream pharmaceutical industry, run by executives in suits, making pills in mechanised factories. Their packaging might have pictures of sunbeams and rainforests, but they were made by corporations just like conventional remedies; the only difference is that the alternative medicine market, in many countries, doesn’t have to follow as many rules about what’s in their products.

This is one of the most important things to take away: Most herbal pills don’t necessarily contain any of the substance they advertise on the package. A 2005 study published in the American Journal of Medicine, to use one example, found “high content variability” in herbal pills sold, with most companies not even testing how much gingko, say, is in the gingko pills. A 2003 study published in the Archives of Internal Medicine found that only half the Echinacea pills purchased contained the amount they were supposed to, and 10 per cent contained no Echinacea whatsoever.

In addition, remember that “holistic” medicines don’t just come from Chinese monks or Amazonian Indians; “holistic” refers to the idea that the body has essential elements that need to be kept in balance, like yin and yang in Chinese medicine or chakras in India. Western tradition has the four humours, used from Polybus in the fifth century BC to the beginning of the 19th century AD, and which we still invoke when we refer to someone as melancholy or sanguine. Western writers came up with some creative cures using this method – when 11th-century Arabic physician Ibn Butlan saw a patient who felt cold and clammy, for example, he recommended eating a rooster, an animal that was hot and dry. It might sound ridiculous, but all other holistic medicines work on the same principle.

Holistic theory was used because no one really understood how the body worked. Why did humours continue to be invoked for 2,400 years if their recommendations were so ridiculous -- she-goat urine poured into the ears for a stiff neck, to use an example from Pliny the Elder? Perhaps for the same reason many modern alternative medicines appear to work; people use them to treat problems like a cold or injury that eventually get better on their own anyway, leading the patient to think that the prescribed remedy was responsible. In cases where a patient gets measurably worse, perhaps, a certain anthropic principle comes into play; those patients who die aren’t around to complain that the cures didn’t work. Or – again, like modern alternative therapies – they treated symptoms that are particularly hard to measure, like “fatigue.”

If someone were to open a storefront today selling she-goat urine or literal snake oil, though, they would get few customers and might be shut down by the authorities. Nor, if your appendix bursts in China, will surgeons give you such treatments – they have modern medicine and pharmaceuticals, and use them. Why, then, do these now-disproven folk cures thrive in countries far removed from their origin?

I suspect that the reason has little to do with the remedies themselves, and everything to do with the Sixties counterculture, which criticised anything mainstream, modern, or Western, and suspended such scepticism when it came to Native Americans, Chinese, Africans or any other culture too far removed in time and space for most Westerners to consult.

Then, since we live in a society that a.) takes pills to solve problems and b.) markets new products to the public, an industry arose to take advantage of this new consumer demographic, one that replaced factory-made pharmaceuticals willing to buy factory-made placebos advertised with words like “natural,” holistic” or “essence.”

None of this, of course, means that local plants and herbal treatments have no value in keeping yourself healthy; quite the contrary, they are the first and last line of defence. They have value as the first and best way of staying healthy – say, getting enough vitamins to stave off illness – and we could consider that medicine, although most people prefer to consider it “food.” They are also your last resort if no medical help is available, and knowing plants that can be used as emergency medicine could save someone’s life.

What will not save lives, however, are pills that contain little or none of the substance they claim to have, substances that wouldn’t work even if they were present. The only difference such pills will make is to cheat money out of people who are already sick and struggling.

In my experience most minor ailments resolve themselves. In fact, sometimes the best thing you can do is stay out of your body's way as it re-establishes whatever balance is out of whack. Yet, people seem driven to do something - anything - instead. It may be that herbalism's greatest virtue is that it doesn't actually interfere as much with your body's effort to get back to normal - whereas the more heavy-handed medicines do.

I swear by sage tea with sage from my garden for sore throats, but haven't done any randomised controlled trials. At least if it is a placebo effect, it is a fairly benign one..

Interesting point -- we easily forget how often our body just gets better.

Jo, so do I -- I've been using that a lot this winter. I would say that's an example of what I mentioned above, something that straddles the line between medicine and food. I would also be very sceptical of an expensive "pure sage" pill that claimed to do the same.

For 20+ years I was a hospital pharmacist and I cannot begin to tell you how many times people who come into the hospital with a bag full of herbal pills and we had absolutely no way to know what was really in them. There are herbal products that can be exceedingly dangerous if taken pre-surgery. It was a nightmare.